Mr Januszkiewicz has just returned from Lake Garda in Northern Italy where Establishment Labs was hosting its 4th world symposium on breast implant surgery. Leading surgeons from around the globe gathered to discuss the latest developments in the use of breast implants for both cosmetic and reconstructive applications. Various European speakers featured given the location but there was also strong input from the Americas, Australasia and Asia.

‘It was exciting to be part of a plastic surgery meeting in which science featured so prominently. The  technology that has been developed in the Motiva implants can accurately be described as revolutionary both in terms of the physical properties and the improved safety surgical outcomes’

Some of the most interesting sessions included those discussing the combined use of fat grafting (from the patient) and breast implants to create better results in both breast cancer surgery and cosmetic augmentation (this is called ‘composite’ or ‘hybrid’ breast augmentation). Other presentations detailed refinements in surgical technique, the latest updates on ALCL, as well as the place of the new Anatomic shaped Motiva implants (soon to be available in New Zealand). 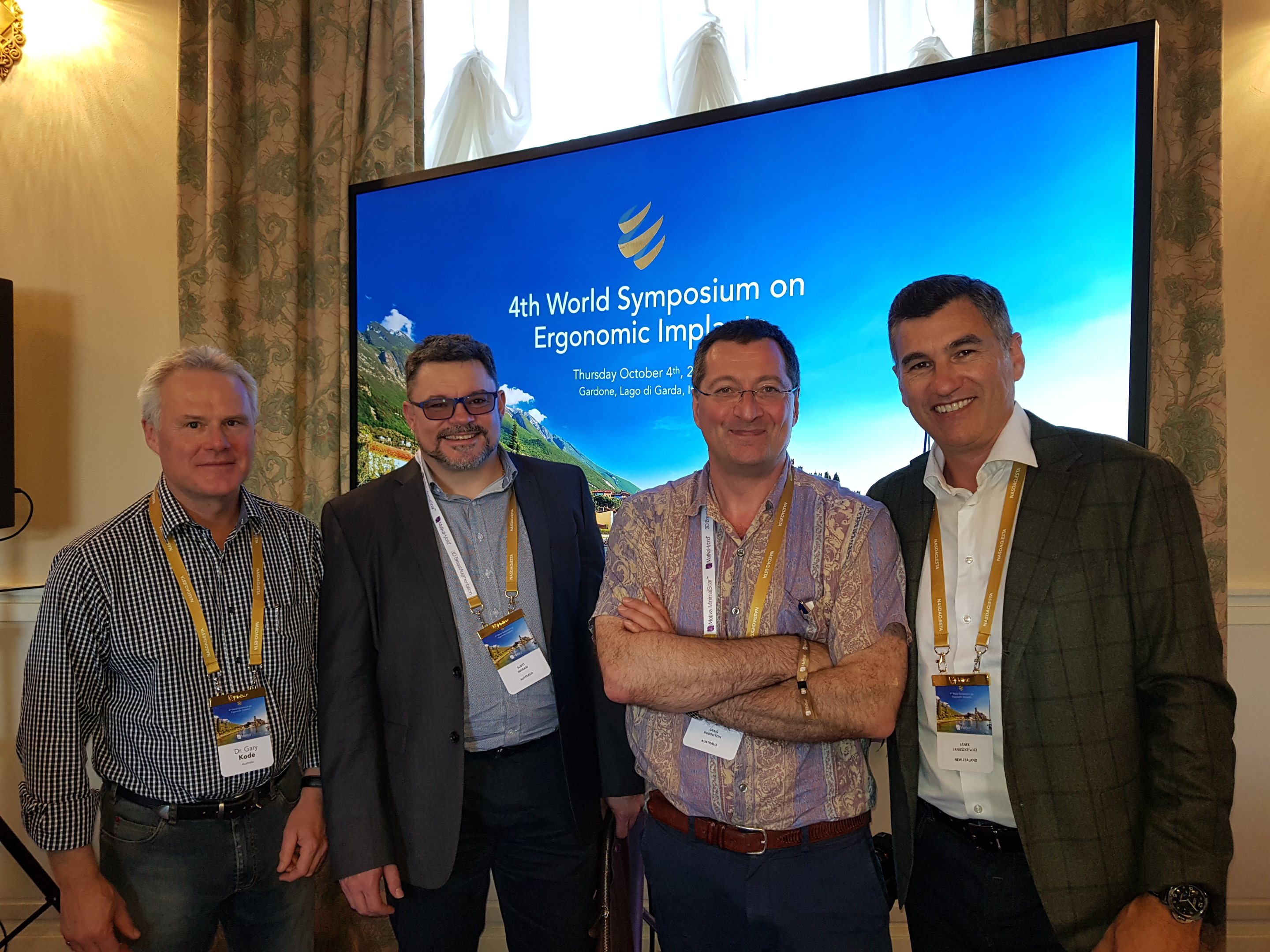 President of the NZ Association of Plastic Surgeons