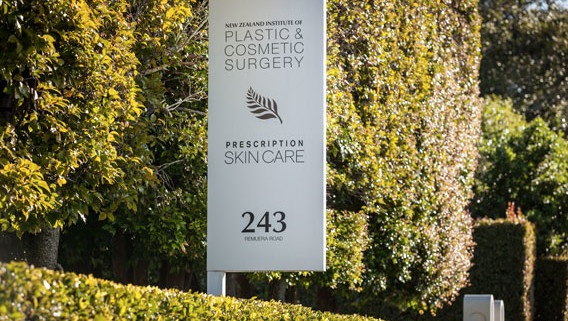 A young woman has told of her heartache at spending thousands of dollars on a nose job in Thailand – only to be told by a Kiwi plastic surgeon that in his opinion the operation was a “sham”.

The 24 year old, who declined to be named, said she wanted her nose made smaller and a bump removed but in her opinion there was no difference after her operation.

“I went over there, I paid the money, I made it very clear what I wanted and the surgeon didn’t speak English very well”

She said she “immediately knew something was wrong” after the procedure, when she woke up vomiting and in pain.

“I kept asking the nurses for medicine but none of them knew what I was saying.”

“I asked repeatedly, I made it very clear that I was sick, I threw up about seven times. They kept saying ‘no understand, no understand.’

The woman claims the agency that arranged the operation – Beautiful Escapes – has ignored her complaints and she is taking it to the Disputes Tribunal. But agency director Jane Horgan said the woman got the operation she asked for.

“She hasn’t had a botch-up. With plastic surgery, especially nose surgery, obviously expectations can be different, but in this particular case what she asked for is just what she got.”

No other clients had reported problems and she was “looking forward” to the tribunal because there was a “night and day” difference in her client’s nose.

The woman said she spent $4000 for the surgery and another $3500 on extras such as accommodation. She said the procedure would have cost $10,000 in New Zealand.

Auckland plastic surgeon Mr Glenn Bartlett, who examined her nose on her return, said he believed the Thai surgeon was “out of his depth” and, in his opinion, “she’s just had a sham operation, basically.”

He said four patients had arrived at the hospital in the past three months after botched operations overseas and warned Kiwis to be very wary of “cosmetic tourism”.

Three were admitted with infections that could place them at risk of a flesh-eating bug or septicaemia and the fourth needed reassurance about their surgery.

He said that based on some of the cases he had seen, it seemed that some overseas surgeons had inadequate training and performed operations that were unsuitable for the patient.

Changing Attitudes About Beauty With Age